Skip to content
Monthly report: a recap of activities in June
Team

Monthly report: a recap of activities in June

Dear Pundians, June has been perhaps the busiest month for the Pundi X team since we completed our public token sale in January. We notched up key milestones in the production of our XPOS device, secured major new partnerships and went across four continents, and to Japan, Korea, Nigeria, Singapore, Amsterdam, London, Sao Paolo and more as Pundi X’s global […] 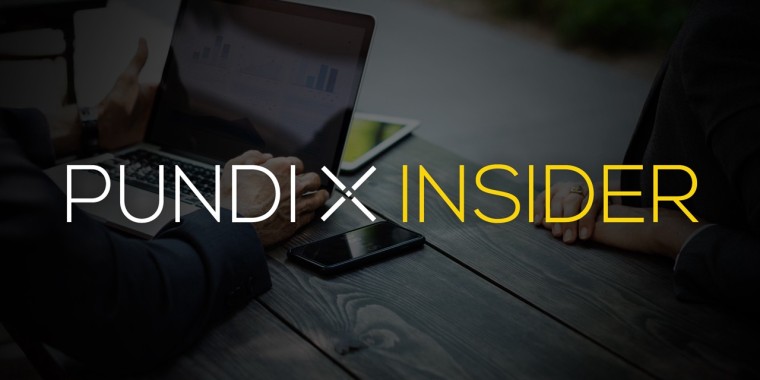 June has been perhaps the busiest month for the Pundi X team since we completed our public token sale in January.

We notched up key milestones in the production of our XPOS device, secured major new partnerships and went across four continents, and to Japan, Korea, Nigeria, Singapore, Amsterdam, London, Sao Paolo and more as Pundi X’s global rollout nears a vital execution stage.

As always you can read on for details our catch up with all the happenings and read a complete recount of the month that was here, on our official blog page.

XPOS pilot testing in the field

Late this month the first 500 XPOS devices began rolling off the production line. This batch will be reserved for pilot testing in the field, before we move onto further deployment in our main launch markets: Korea, Japan, Switzerland and Singapore.

The XPOS device is PCI-Compliant and certified with PIN Transaction Security (PTS). In terms of safeguarding the data against various Point-of-Sale intrusions, we have implemented the highest standard of security measures to lock down a system in the event it is compromised. 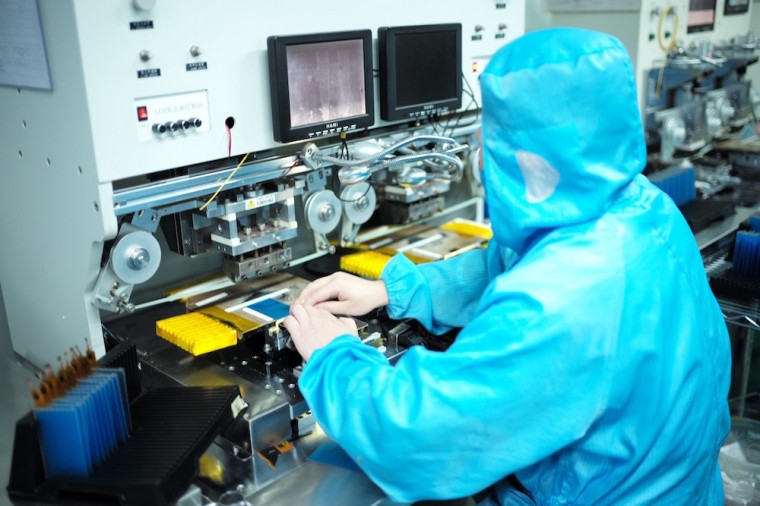 The CPU and surrounding area have been designed and located in a protected segment. Any attempt to open the protected component will trigger a security alert and delete sensitive data.

In more good production news it was also a big month for another of our main projects: the NEM XPOS.

The device, we revealed, will take XPX, XAR, XEM, as well as NPXSXEM.

We also offered a exclusive new look at its progression when in Japan last week. 20,000 units of the NEM XPOS will be produced and delivered over the following three years. The device will run on the NEM Blockchain and take Mosaic tokens, unlike the main XPOS. As for NPXS and NPXSXEM tokens, both will be utilized in the NEM X POS devices.

The question so many members of the community have been asking was put to rest this month, as Binance — the world’s largest cryptocurrency exchange by volume — moved speedily to list NPXS following the successful outcome of its community event.

A big thank to the many thousands of community members who voted to make these listings on the world’s top exchanges a reality. We are grateful for your continued support.

Speaking at the Money 20/20 conference in Amsterdam this month Pundi X’s UK Country Manager, Gerhard Drobits, confirmed that Pundi has established a new office to serve as headquarters for our European operations.

Gerhard told the media that a London base will ideally situate Pundi X to drive a planned global rollout of 100,000 units of our XPOS technology: “London is the perfect next step for Pundi X to expand its footprint in Europe and to help drive a pilot rollout that is truly global.”

Major partnerships announced this month will add new functionality and options for merchants and consumers using the Pundi X.

Under a deal announced in Singapore at the Blockchain for Finance APAC conference, Pundi X will partner with Swiss payment innovator UTrust. The company will buy 1000 units of the XPOS device while also acting as a liquidity provider and make use of its consumer protection technology.

Also announced this month: a new partnership between the Genaro Network and the XPOS device, involving the use of Genaro’s innovative decentralised storage technology — to process transactions while in turn adding the Generao token (GNX) to the XPOS.

The ongoing swap of PXS for NPXS is nearing its highly successful completion, with around 85 per cent of all tokens swapped since late March.

The process has been faster than expected. But in response to the community’s suggestions, we this month completed the token swap by generating all remaining unswapped tokens. The remaining portion accounts for around 15% of the total supply of NPXS. Remaining PXS holders can continue to swap for NPXS from this supply.

But by completing the generation of all tokens we hope to resolve some outstanding issues, such as CoinMarketCap.com’s questions about our circulating supply. Details are available here.

On June 10 we received a notification from Coinrail: there was an unauthorized suspicious trading activity involving 2.6-billion NPXS tokens, transferred from the Coinrail exchange to a hacker’s wallets. To minimize the impact to the holders, the Pundi team froze the NPXS smart contract for 6 hours. Later on, Korean law enforcement and police requested Pundi X extend the suspension to assist with an investigation.

On June 19, we resumed the NPXS smart contract after consulting with all relevant parties. However, on June 25 and June 26, we found that the hacker quickly offloaded a portion of stolen tokens in IDEX.

To make it difficult for hacker to profit from this heist, the team has requested IDEX, Bancor and Fork Delta to temporarily suspend trading NPXS. You can find the update of the Coinrail incident and answers to the community’s concerns here.

Joao, our Blockchain Researcher spoke in a panel- “Financial Regulation in Brazil: Payment methods and cryptocurrency” held by Universidade do Estado do Riode Janeiro in Sao Paolo. A congressman from the Brazilian Parliament, Mr. Aureo Ribeiro, also participated the discussion.

David Ben Kay, Chief Legal Counsel, compared cryptocurrency regulatory frameworks in the east and the west at the Japan Blockchain Conference 2018 in Tokyo. Michael, our Business Development Manager of Europe, the Middle East and Africa, explained what Pundi X’s role will be when the government adopts the blockchain technology for transactions in a roundtable organized by Women in Finance Nigeria, discussing the future of financial inclusion.

Gerhard, Country Manager of UK, went to Madrid and hosted our very first meet-up in Spain.

And so ends another busy month for the Pundi X team. July is sure to have more in store as we continue to make major announcements about new partnerships. Please stay tuned.

Posted on July 2, 2018 By PundiXLabs Team Posted in Team