Manticora Capital to distribute 1,000 devices in stores across the global crypto hotspot

Manticora Capital to distribute 1,000 devices in stores across the global crypto hotspot

The Pundi X POS is set to make its debut in Colombia and South America following the signing of a distribution partnership with Colombian investment fund Manticora Capital.

One thousand Pundi X POS devices will be progressively rolled out across Colombia over six months to specialist, general retailers, and hospitality businesses by Manticora Capital, which has its headquarters in Medellin. 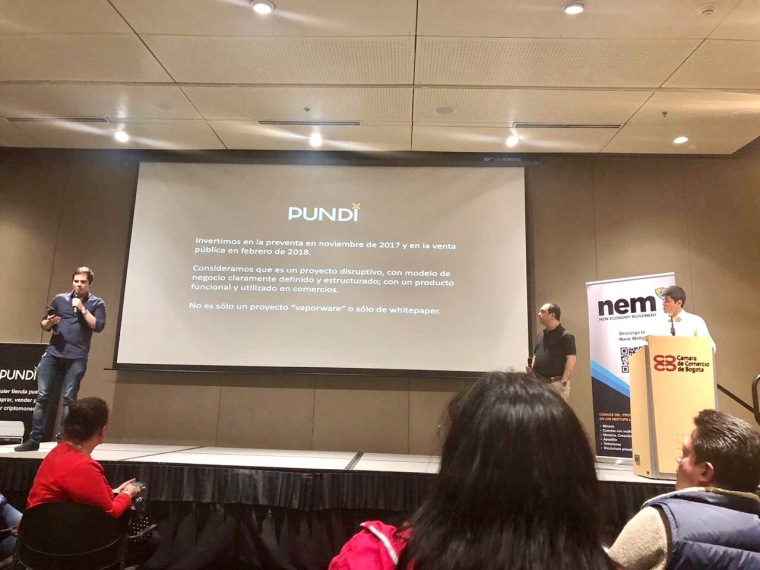 CEO and co-founder of Pundi X, Zac Cheah, said: “Demand for cryptocurrency in Colombia has been surging in recent years. But there’s reason to believe it could even be understated due to a lack of accessible options for consumer adoption; to be part of a solution that extends its rise even further is an exciting new frontier for Pundi X”.

Colombia has consistently been ranked a global centre for cryptocurrency activity and was last year ranked the world’s fastest growing market for OTC Bitcoin transactions and this year one of the world’s ten most active Bitcoin markets by Forbes.

“The XPOS is the perfect answer. By rolling out the device to hundreds of retail outlets each month we’re hoping to play a role in progressively furthering the adoption of cryptocurrencies in Colombia.” 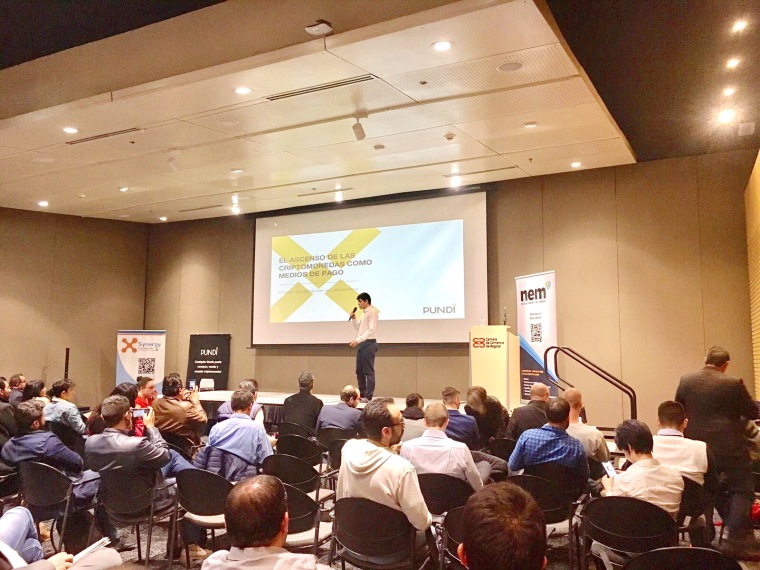 Manticora Capital is a company dedicated to advising and investing in ICO projects based on blockchain technology and commercialization of cryptocurrencies. It was created in March of 2017 in the city of Medellín, where it currently has its offices. For more information, visit https://www.manticoracapital.com